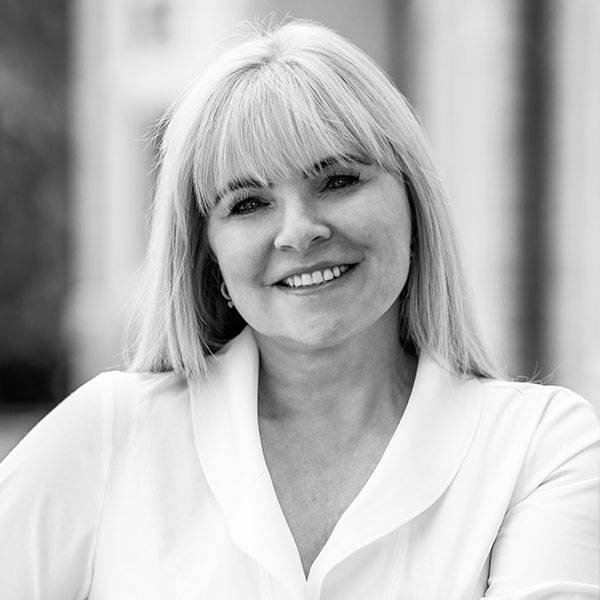 Lisa is a world-class executive

She is a strategic advisor as well as a respected senior operator alongside considerable commercial and marketing experience.
Get In touch with Lisa

In addition to Lisa’s board role at Beyond Governance, she also holds roles at Future-Fit Foundation and Target Ovarian Cancer. She has also worked for prestigious brands in senior management and leadership roles including Oxford University Press, Arla, Premier Foods, Mondi, SAB Miller, Marks and Spencer, Siemens, and the Financial Times.

Lisa operates at a NED and board trustee level, and has been named one of the prestigious 100 ‘Women to Watch List’ 2017 by Cranfield University. She has also been awarded the Freeman on the City of London since 2006 for her services to the communications industry.

I work with Beyond Governance because I love the team’s work ethic and passion to drive change.

Companies Lisa Has Worked With: 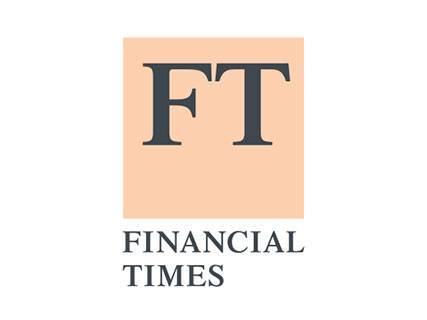 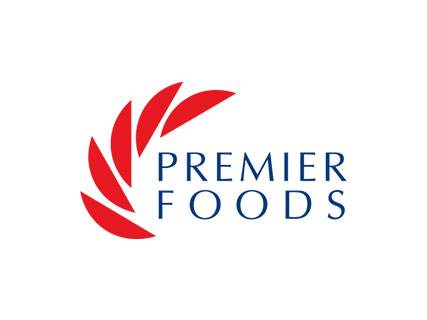 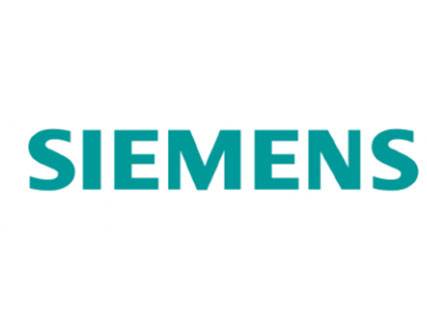 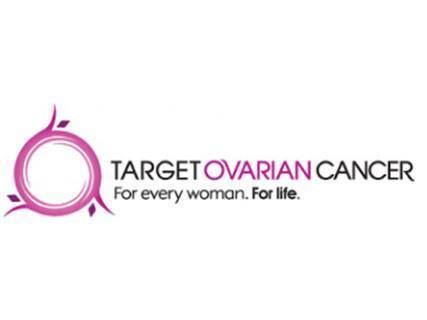 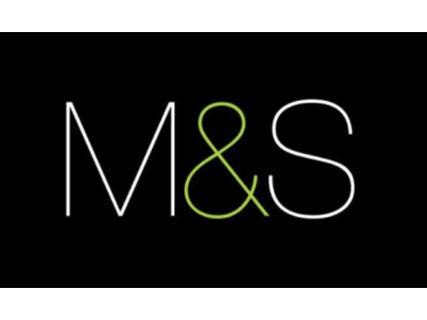 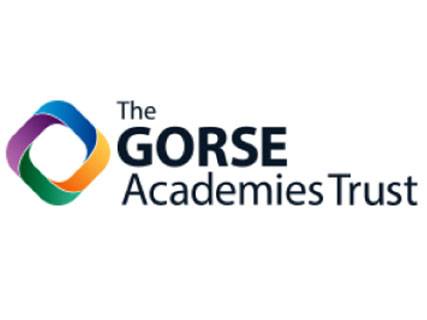 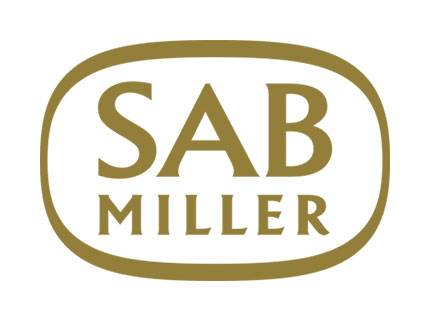 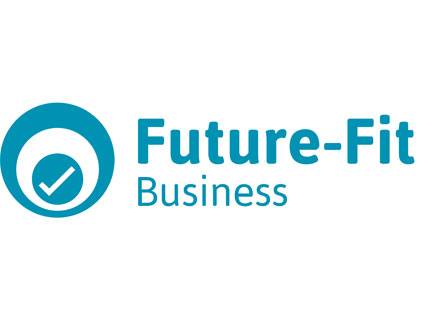 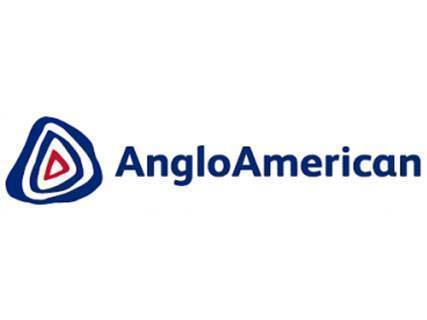 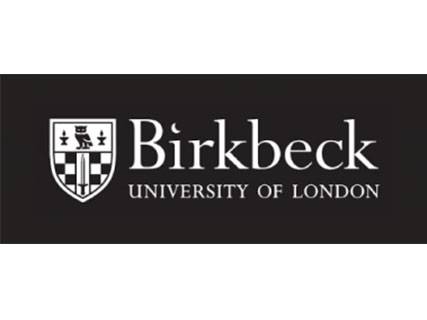 Previous
Next
Other Team Members:

What our clients say about us 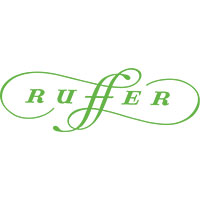 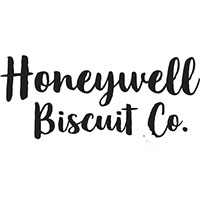 Laura Slack

Environment and Sustainability Agent
Read More
* 94.4% would recommend us to their peers Honeywell Biscuit Co has always been environmentally and socially conscious, but we made the decision to take this further and to… 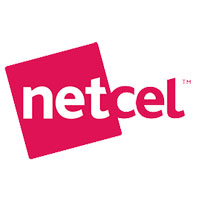 Tim Parfitt

CEO of Netcel Limited.
Read More
* 88.8% client retention after Governance Gap Analysis. Beyond Governance works with efficiency and commercial pragmatism to channel their experience to assist Netcel...
Company Secretary

FTSE 250 Investment Management Firm
Read More
* 95% of listed companies reduced their board packs by more than 150 pages working with us Beyond Governance has brought a fresh way of thinking and lots of new design ideas to our annual report process.. 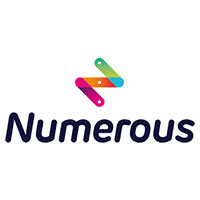 Jason Bullock

CEO of Numerous Limited
Read More
* 93.8% of business owners felt they gained greater control over their business, process and delegation of authority We invited Beyond Governance in to carry out a governance review and learnt a lot from the experience. We now understand the next level.. 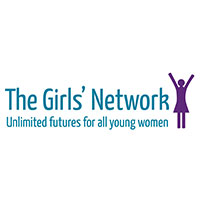 Charly Young

CEO, The Girls' Network
Read More
* 80.0% of charity boards felt we made a significant contribution to their efficiency and effective. Beyond Governance have provided vital support in reviewing and developing policy documents and governance practices helping us to ensure that the charity is running ..
Company Secretary

FTSE 250 Investment Management Firm
Read More
* 82.5% of Company Secretaries said they benefited from our cross-sector insights. Beyond Governance has brought a fresh way of thinking and lots of new design ideas to our annual report process which I have found incredibly helpful.
Previous
Next
Read More

Get Your Governance Score

Submit your details to receive a free governance audit and Gscore. 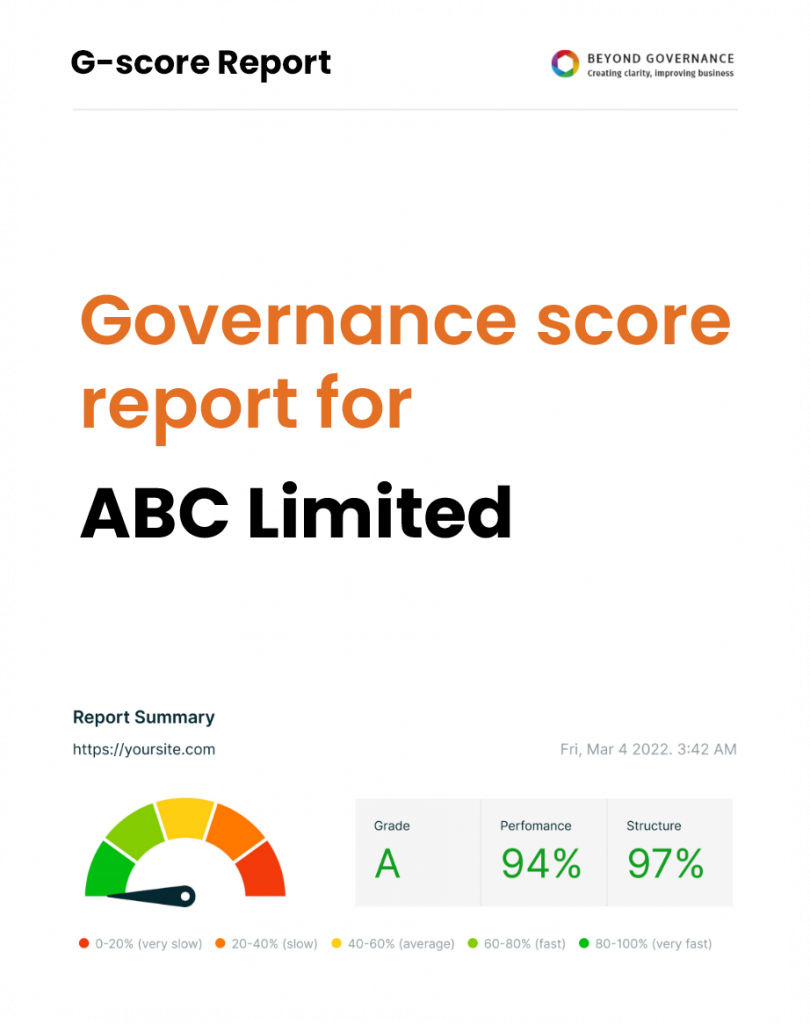